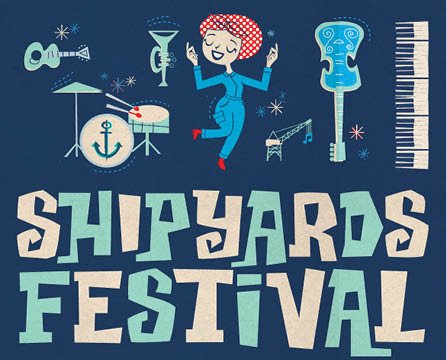 Previously known as the Shipped Waterfront Festival, the renamed Shipyards Festival promises to be bigger and better than ever! The free, family-friendly event invites you to join the street party for a day of live music, family activities and crafts, vendors, markets, food trucks, beer and fun!

This year, the family zone will be located at Lonsdale Quay Market, also known as the SEASPAN Family Zone. We’re going to have back to back performances from two tents with the scheduled performers below:

Look forward to having balloon twisters, face painters, arts & crafts and so much more. After 5PM, you can join Shipyards Festival at Shipyards (next door) to enjoy the rest of the event until 10PM.

Please note that with the back to back performances, if you’re looking for a specific performer, make sure you have the right tent! 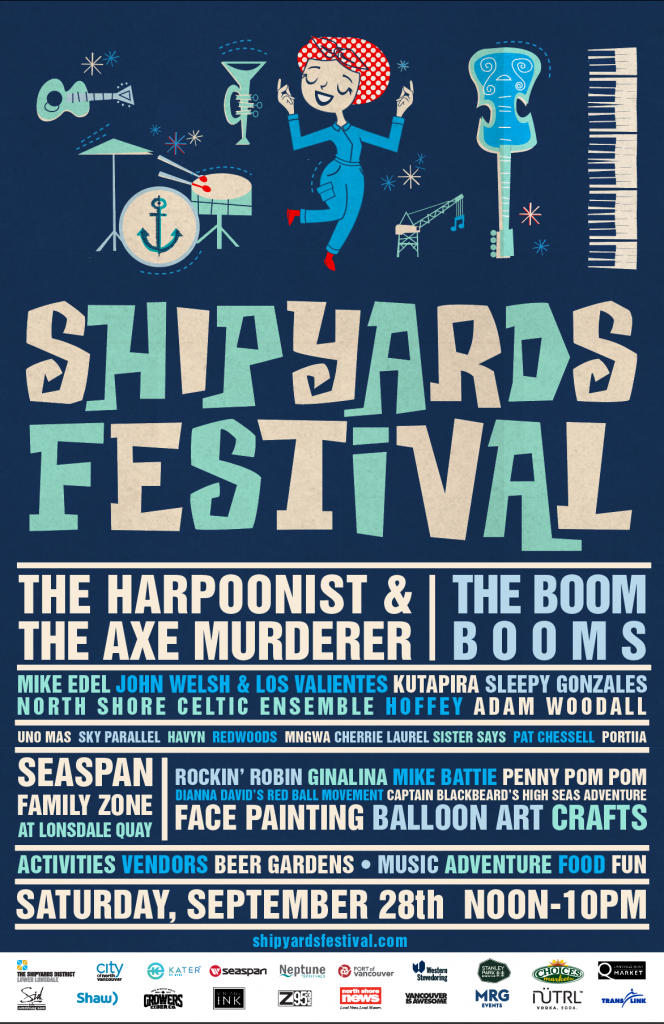 As a gifted motivational entertainer, DiANNA seamlessly blends the comedic innocence of Mr. Bean, the optimistic spirit of Charlie Chaplin, with the magnetic dance appeal of Michael Jackson in all of her one-woman shows, speaking engagements, energizers and workshops for children, youth and adutls. She has toured both nationally and internationally to audiences of over 3,000, completing her first nine-country world Red Ball Movement tour in June 2019.

After DiANNA left a successful, yet passionless, career as a mechanical engineer, a chance encounter with a little red ball changed her life forever. It wasn’t until she quit her job and turned her passions into purpose that she started reinventing her own definitions of success. Thus was born her TedxTalk, “Have the Balls to Follow your Dreams,” with the The Red Ball Movement Show stemming from this, asking the question: “What’s your red ball?”

Whether delivering a speech or miming and energizing audiences at events, she inspires people of all ages to live a life of PLAY: Passion, Love, Art and Youthfulness.

Based in Vancouver, Jessica Mai is a born entertainer and visual artist who began writing songs at the early age of 9. After graduating from the Langley Fine Arts school and studying theatre at Douglas College, Jessica went on to form her first band, releasing her first EP in 2012. In 2015, she formed a duo called Jet+The Art Engine with English musician Hugh Barbour and the two of them released “Oh My Days,” a full length pop/folk album with an eclectic, happy sound. With that, the pair toured B.C., England, Scotland, Northern Ireland and nine European countries, including the Edinburgh Fringe Festival.

Over the years, Jess has taught art for children at 4Cats Arts Studio and taught music and singing at the Richmond Cultural Centre and Cast and Crew in Maple Ridge.  In 2019, Jessica decided to create her own children’s character, Penny PomPom, as the perfect way to combine her love for music, theatre, art and children.

A fan of the music and poetry of Canadian legend Joni Mitchell, Jessica recently formed her own tribute band called “Clouds” along with musicians, Hugh Barbour and Nathan Stein. The trio enjoys performing their acoustic set for all kinds of events, especially for Joni fans.

When Jessica isn’t spending time as her bubbly alter ego Penny PomPom or singing the beautiful sorrows of Joni, she finds time to work on her own original pop and folk songs, including her latest EP, “I Might Be,” available at jessicamai.bandcamp.com.

Regardless of the role she is playing, Jessica’s performances are always a joy to experience!