LIVE MUSIC WITH MARC RIVEST AT THE MARKET!

LIVE MUSIC WITH MARC RIVEST AT THE MARKET! 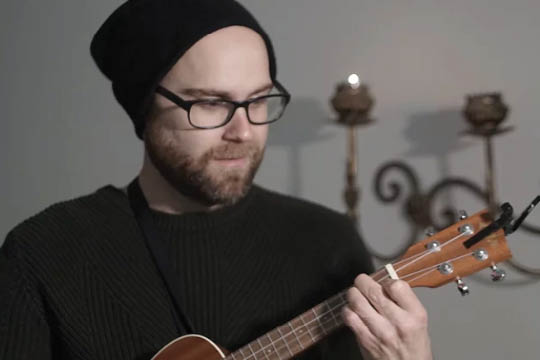 We have Marc Rivest, today from 5:45pm to 6:45pm!  Join us in this very special musical experience at the Market.

Marc Rivest is a freelance performer and instructor currently based in Vancouver BC. Born and raised in the greater Toronto area, Marc’s musical journey began with piano lessons as a child. Switching to the guitar at the age of 13, Marc never put it down. After completing a Bachelor of Arts in Music from the University of Guelph in 2011, Marc’s career as a performer began with busking outside grocery stores and the local LCBO. After relocating to Calgary in 2013, Marc was able to make busking a well-paying full-time job. With daily performances through Calgary Transit’s Musicians in Motion program, Marc successfully funded an independent solo album called “Breathe,” which was released in 2014. The album is available for streaming at www.marcrivest.bandcamp.com.

Don’t forget to share with us on social media @lonsdalequay!