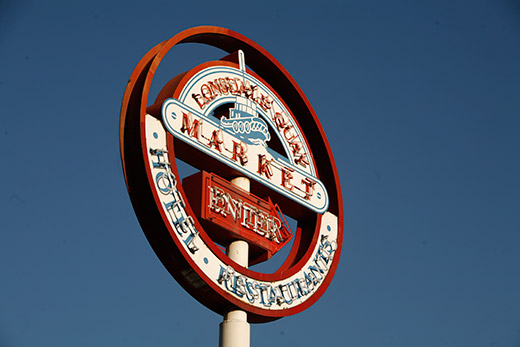 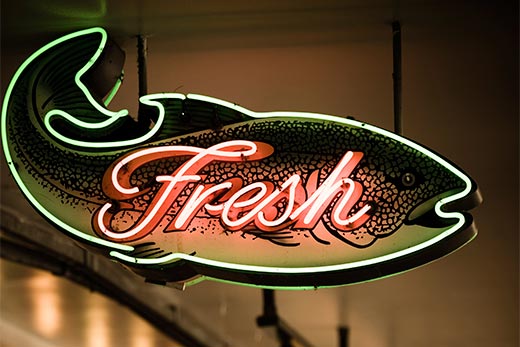 Originating as a carnival-style marketplace which opened for Expo ‘86 Vancouver, Lonsdale Quay Market has developed into a diverse, multi-use community anchor in the Lower Lonsdale area. The vision of Lonsdale Quay Market is to provide a truly unique retail market experience, while being an active partner within the community, and a destination gathering place on the North Shore.

Twenty-eight years after opening its doors on April 12, 1986, Lonsdale Quay Market celebrates the rich diversity boasted by the North Shore waterfront since the first settlers arrived here during the 1860’s.

Drawn by the majestic Douglas Fir and Western Red Cedar trees, early residents of the North Shore developed its first town site in the area now known as Lower Lonsdale. Rapid growth throughout the late 19th century precipitated first the incorporation of the District of North Vancouver in 1891, which stretched from Horseshoe Bay to Deep Cove. The separation of the City of North Vancouver in 1907 was a result of industrial growth and economic development in the Lower Lonsdale area.

Eighty years later, the North Shore community was introduced to Lonsdale Quay Market, an eclectic collection of vendors, artists and crafters. As the area continues to undergo transition from its industry-based roots to a new urban identity Lonsdale Quay Market upholds the sense of pioneer-inspired adventure that epitomizes living on Vancouver’s North Shore.

Today, Lonsdale Quay Market boasts 60 fresh food vendors, unique retail shops, artisans, restaurants, and a boutique hotel. Festivals and community events throughout the year ensure that no two visits are the same. Whether it’s taking in a local band during an afternoon concert on the waterfront plaza, or braving the 77 steps to the top of the iconic Q Tower for the best view in the city, lasting memories are created daily at Lonsdale Quay Market.

Lonsdale Quay Market is an eclectic collection of over 80 vendors, artists and crafters. Owned and operated by Quay Property Management.

To provide a truly unique retail market experience, while being an active partner within the community, and a destination gathering place on the North Shore.

To offer the community local products and fresh food, while providing opportunities for small business owners.

Visit one of our other retail properties, each providing a unique experience, including  Tsawwassen Quay Market for a west coast experience at the Tsawwassen Ferry Terminal, and Nanaimo Quay Market, a unique marketplace during your travels through Departure Bay in Nanaimo, BC. 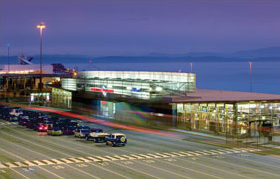 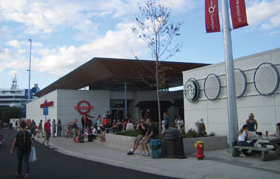 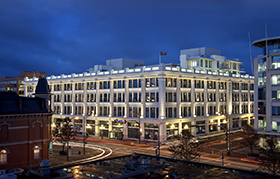 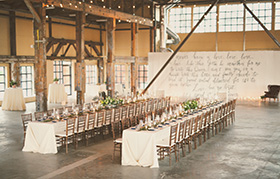 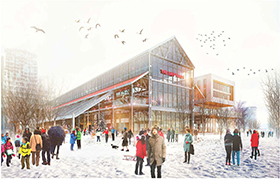 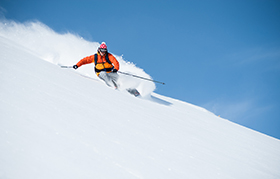