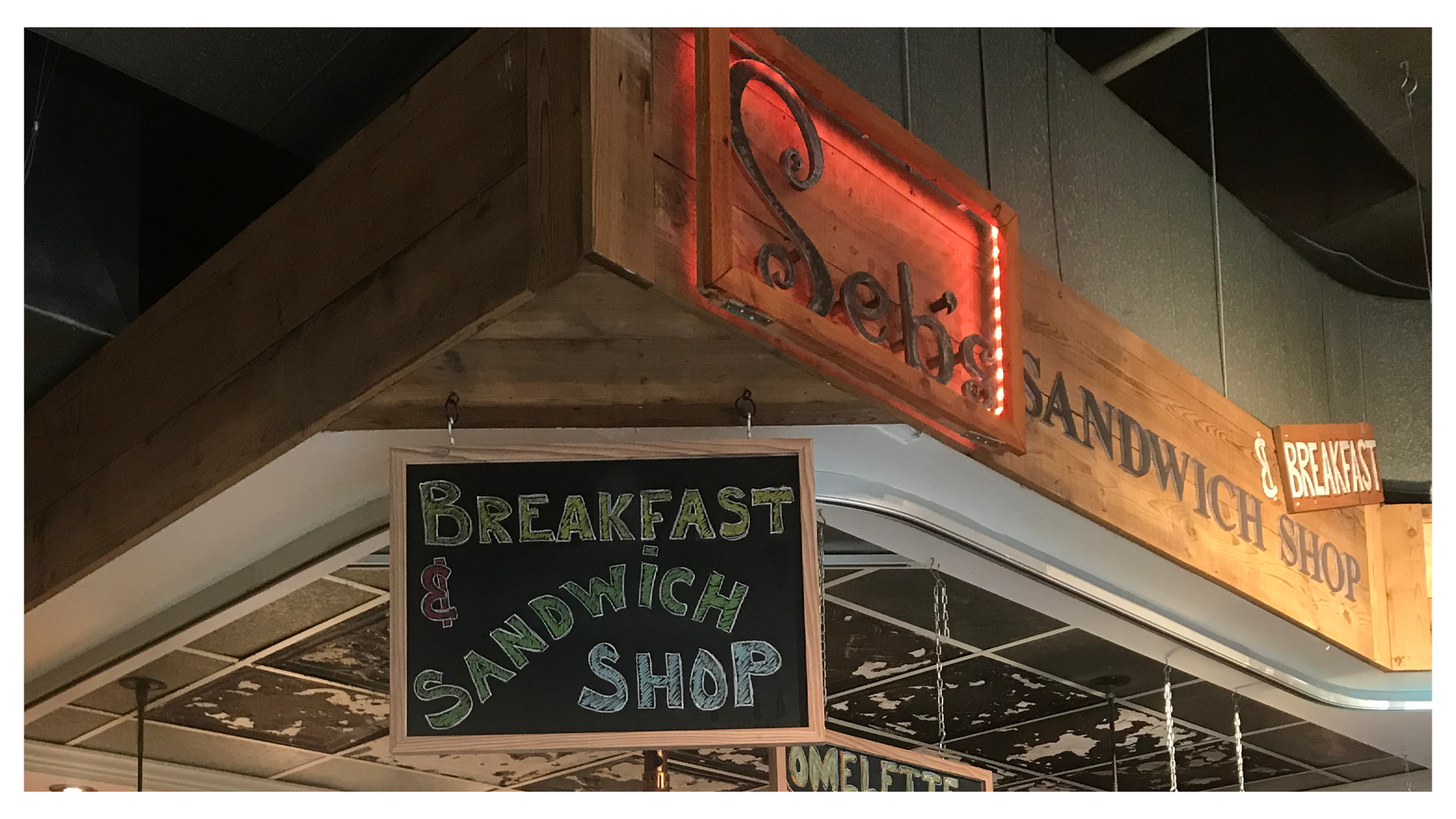 Posted at 10:00h in Meet the Merchant by Nancy Hoang
Share 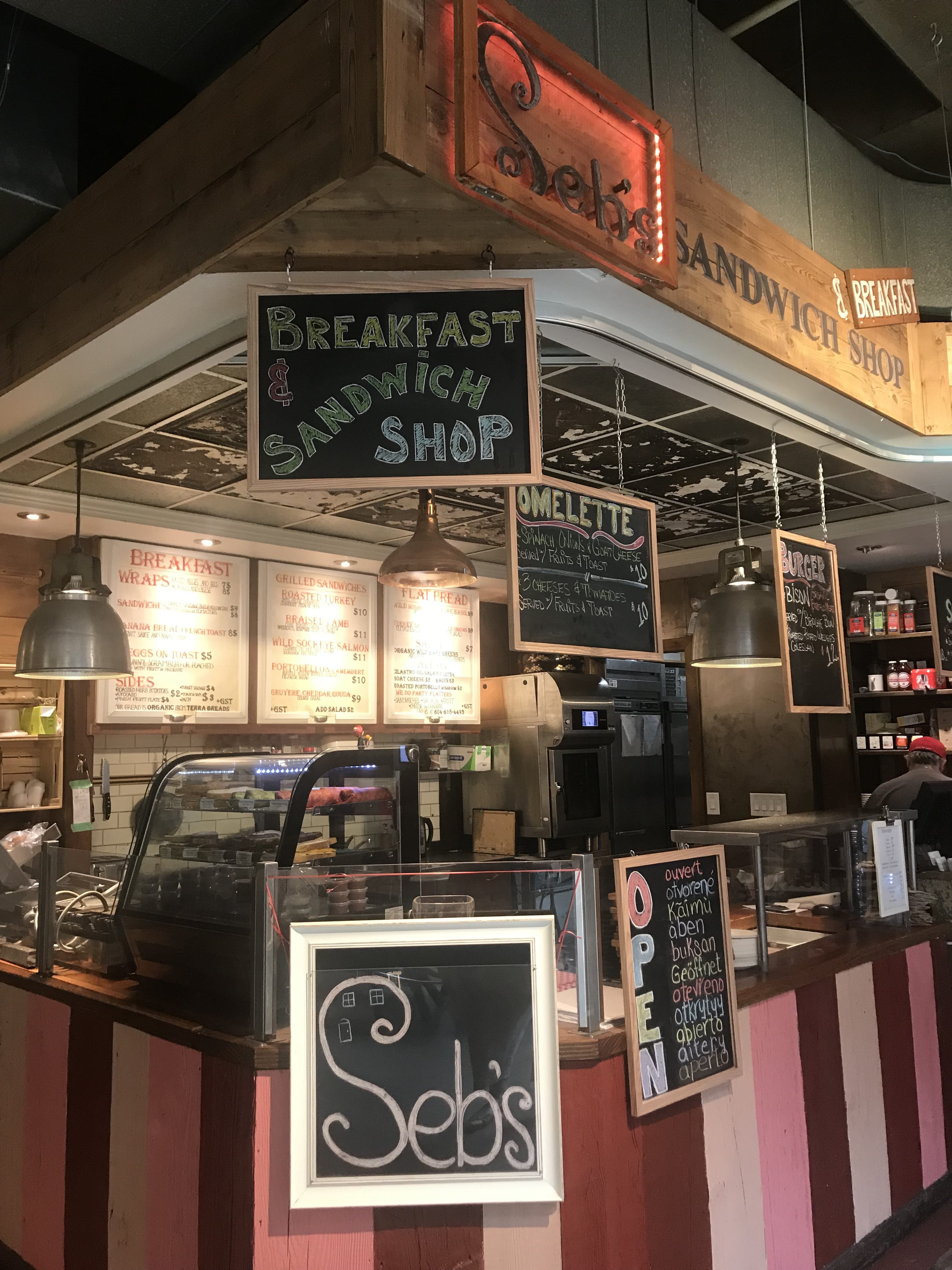 We’re so excited to share our third feature, in the Meet the Merchant series, at Lonsdale Quay Market: Francois, from Seb’s Sandwich Shop on the Market Level.

We love all of our vendors and want to share their exciting stories of how they came to be. Plus some intimate details you may not have known otherwise!

Does Seb’s cafe sound familiar? That’s because Francois was the owner of that iconic breakfast joint in Mount Plesant some odd years ago! Currently, Francois, Seb’s Sandwich Shop owner, originally came all the way from Quebec City. He eventually moved to Vancouver and in 1997, started a catering company. He catered mainly in the movie industry and some corporate and private functions.

In 2004, he was able to realize a dream of his, opening a small bistro, built completely from scratch and located in the heart of Mount Plesant. The name of his bistro? Seb’s Market Cafe. Seb’s became very popular for breakfast and brunch because of its unique menu selection, artsy interior, and friendly atmosphere.

The decision to call his restaurant, Seb’s (Sebastien, Francois’s son) came one day when Seb was 4 years old at the time. He was playing inside the cafe while it was under construction, and another little boy around the same age peeked through the door and introduced himself. They started playing together, and thus, Seb’s cafe was born! 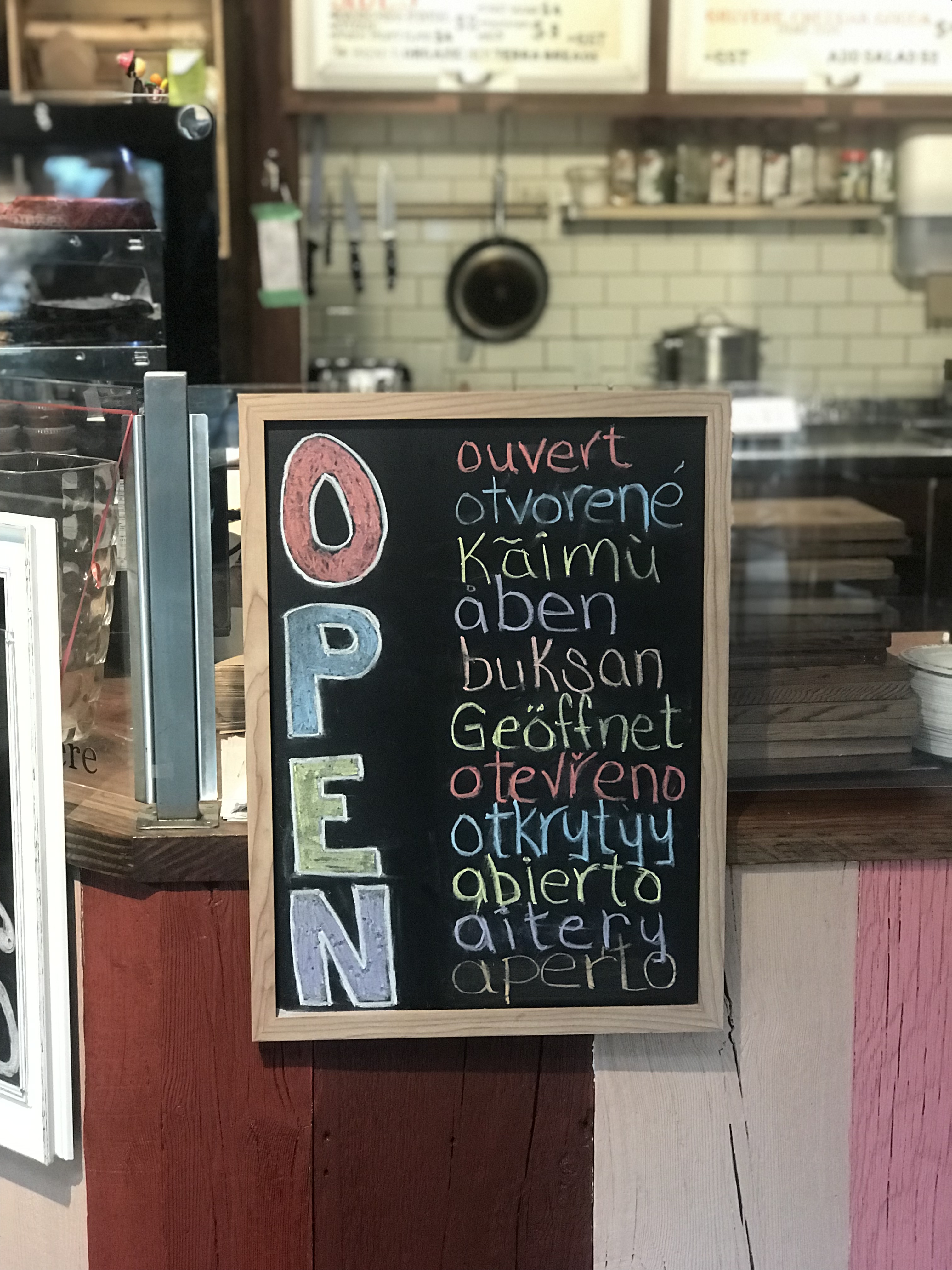 Seb’s restaurant was hugely successful, however, Francois felt it was time to end that chapter in his life, after 11 years of operation, and sell the restaurant. This allowed him to take a much-needed break resulting in a few years off to recuperate.

However, he did keep elements of the original restaurant in his current location at Lonsdale Quay. Such as his famous banana french toast. Every item from Seb’s Sandwich & Breakfast shop is homemade even down to their jam! The only exception is their bread, which he gets from Terra Bread (it’s organic, sourdough based with great flavour). He also offers vegetarian options.

When asked about his favourite item on the menu, he couldn’t decide, simply because he only makes what he would personally, love to eat. But he did recommend a best seller, the roasted turkey on cranberry pistachio bread grilled sandwich.

Francois is open Monday to Sunday with special hours of 7 am from Monday to Friday. Make sure you stop by and say hi! 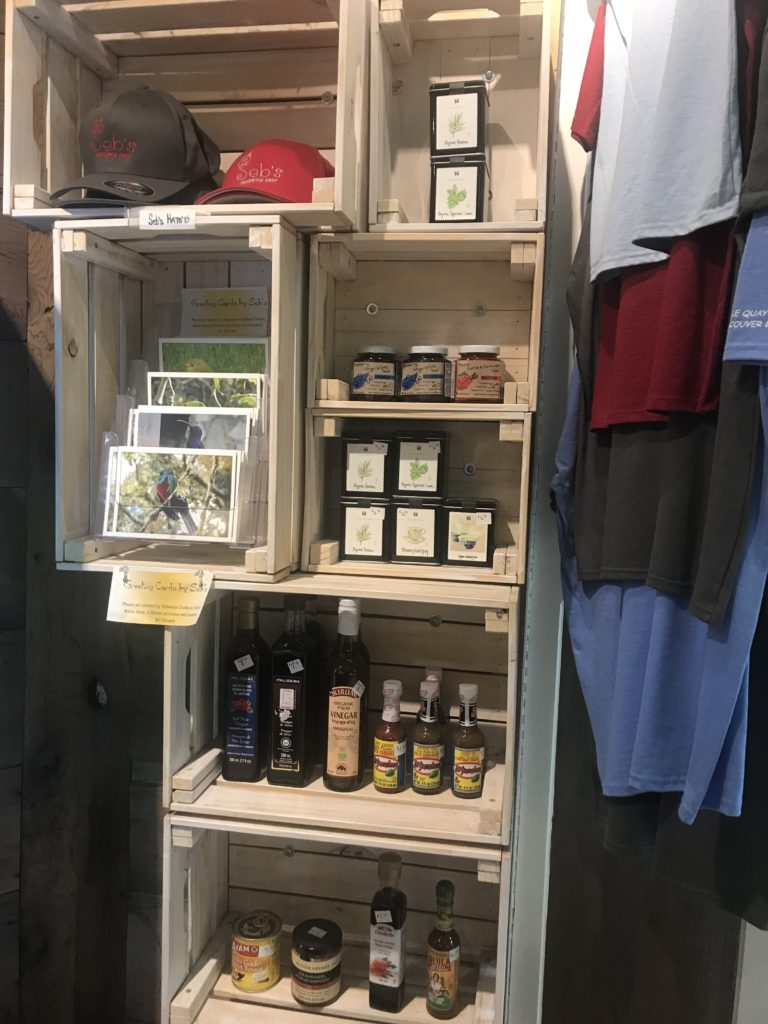 Image from Seb’s Sandwich shop featuring delicious teas, sauces, and merchandise. Bird photos were taken by his son Seb, from when he was a child going on adventures with his grandma.