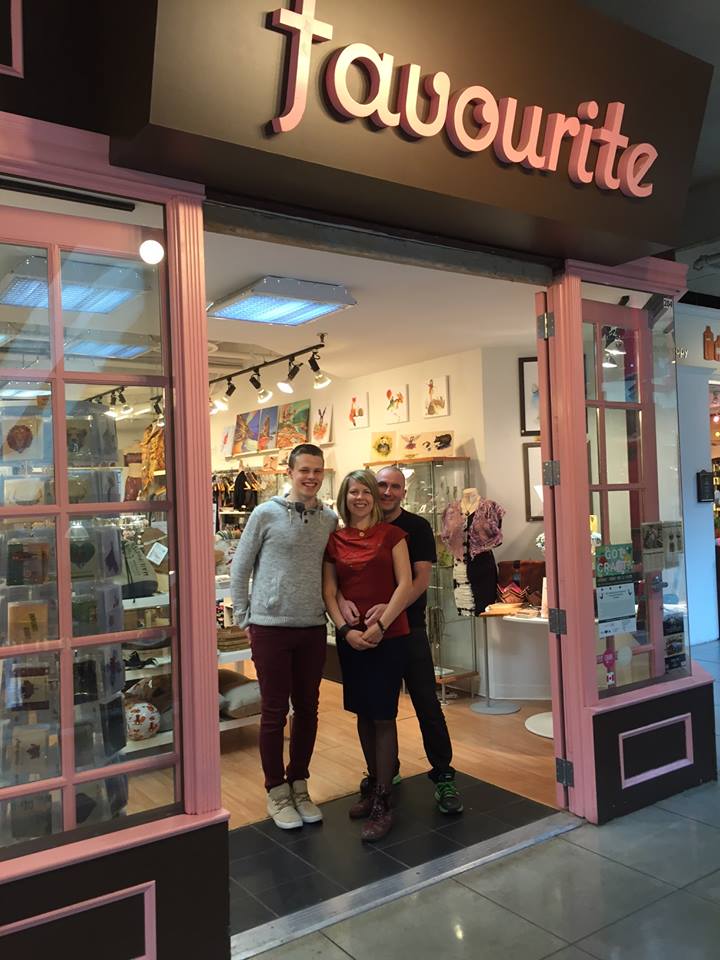 Posted at 09:51h in Meet the Merchant by Nancy Hoang
Share

For many local artisans and full-time artists, it all began at Favourite Gifts in the Market. Founded 12 years ago by Carol Hyslop, Favourite Gifts began as a fashion boutique with a few local handmade knickknacks placed throughout the store as impulse items.

Three years after opening their doors, Favourite Gifts was re-branded into an all Canadian, handmade collective for local artists.

More than 90 percent of the products in the store are in BC made and compiled from Canadian sources often using recycled material to make beautiful products. They are truly your local gift shop. 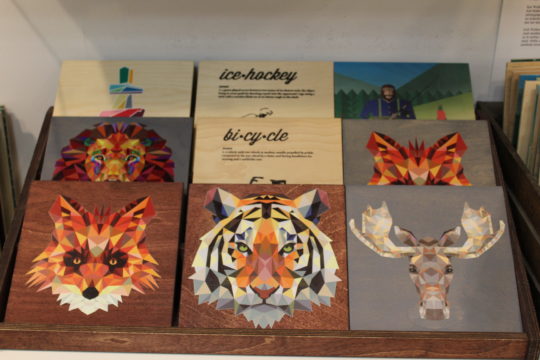 The store’s current owners Olga and Michael Cuttell of “Oladesign” are longtime Market artists well-known for their cards, prints and other products.

The Cuttell’s had their launching point eight years ago in 2010 when they joined the designers collective at Favourite Gifts with only six greeting cards on a card spinner.

Over the years this spiraled into the same spinner housing 50 different Oladesign card titles. 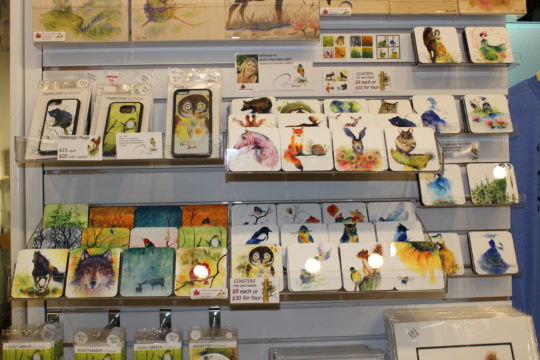 Favourite Gifts uses a business model called a “designer collective”, this is mutually beneficial for both the Cuttells and the artists selling work in the store. Michael describes the concept of Favourite Gifts as being straightforward, “the artisans pay the store a reasonable monthly fee for the space that they use to display their wears in the store; it’s like rent essentially”. The artists also give one full day a month to working in the store. 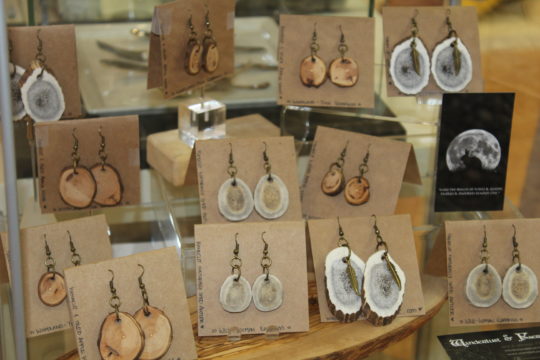 Michael describes this model as being a better deal for local artists than elsewhere:

“it pays better than consignment or wholesale and it gives them a conduit through which they can interact with their local audience. It’s a win for them, the store and most importantly the customers; who are always commenting on how much they enjoy meeting and creating personal relationships with the artisans”.

Customers are able to meet the Artists face to face and talk about their work, what inspires them, and ask questions – making Favourite Gifts a unique buying experience.

The process of choosing local artists is a “combination of research and gut feel” according to Michael. To become part of the collective, the artisans must be serious about their craft. They have to be either full-time artisans or about to launch into being full-time, have a website, and take part in various social media to promote themselves and show commitment to their business. Michael says the process is “about how we feel about the art and the artist that makes it”. 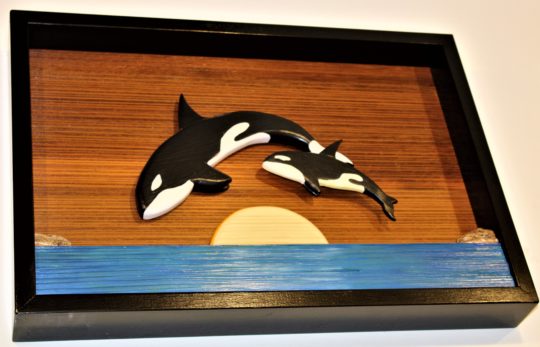 Not all the artists have been a part of Favourite Gifts designer collective for as long as Olga and Michael Cuttell have. Michael and Olga find new artists to add to the mix often,

“RAW Creations is a new artist we’ve taken on, who’s about to launch into full-time and only has the basics of a website and social media but his work is breathtaking and his story is heartwarming”. 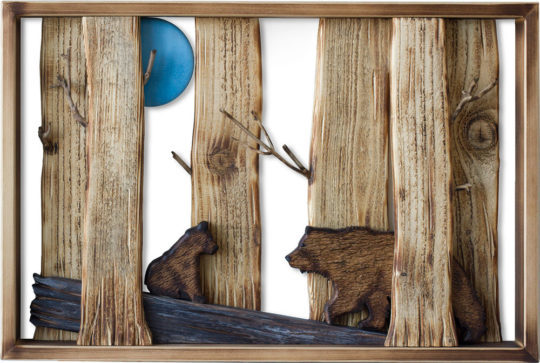 The artist, Rob A. Wanner, is the mastermind behind RAW Creations and has worked as an engineer on the North Shore for over a decade until recently being laid off as he was approaching retirement. Before now, Rob’s wood designs were always a hobby for him in his spare time and were often given as gifts. The designs “have a strong focus on utilizing reclaimed and recycled materials”.  Michael says Rob of RAW Creations is an “artist and person that I want to lift up”. 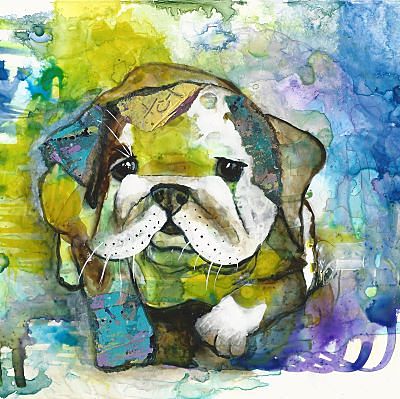 Another artist of Favourite Gifts is Judy Mountjoy of MoJo Designs. Judy was found by Michael one Saturday morning here at the Lonsdale Artisan Farmers Market and while she hadn’t done it many times but Michael says he was

“struck by the diversity of both her art and the products she presented her art on”.

Judy quit her career as a hair stylist after two decades to rediscover herself and turned to creative expression in the process. Michael says “there was a joyful, colourful, playfulness in all her themes and she was an obvious fit for Favourite Gifts. Ten minutes of conversation with her and I knew the person behind the art was too”.

While many of the artists at Favourite Gifts find their start at the store with their work, Michael says he benefits the most by helping them –

“I feel like I’ve been rewarded. Oladesign couldn’t have done it without Favourite Gifts, this is paying it forward”.

FAMILY DAY AT THE MARKET